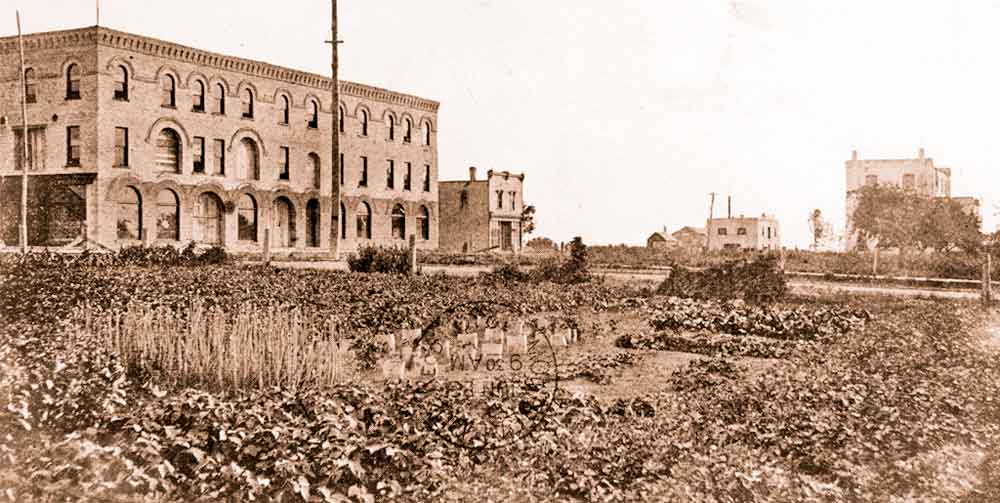 Image 14 of 14
Narcisse Cantin, St. Joseph’s “developer”, used his own money and that of investors’ to buy the entire town-site and created what must be one of the first planned communities.