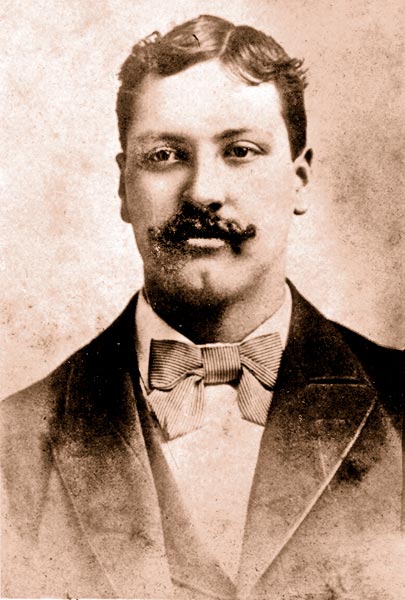 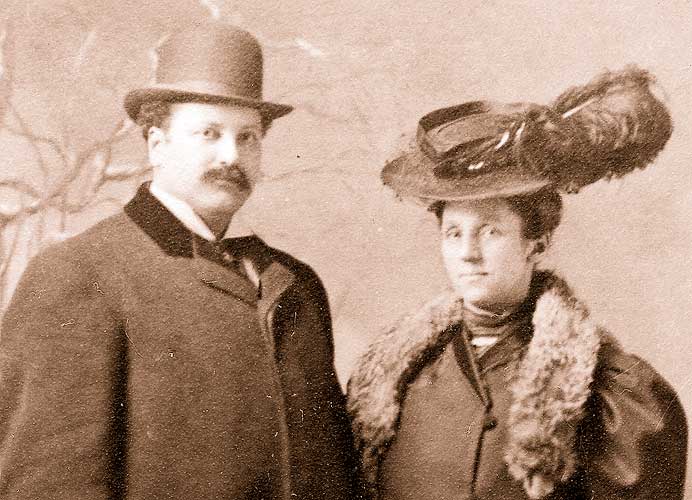 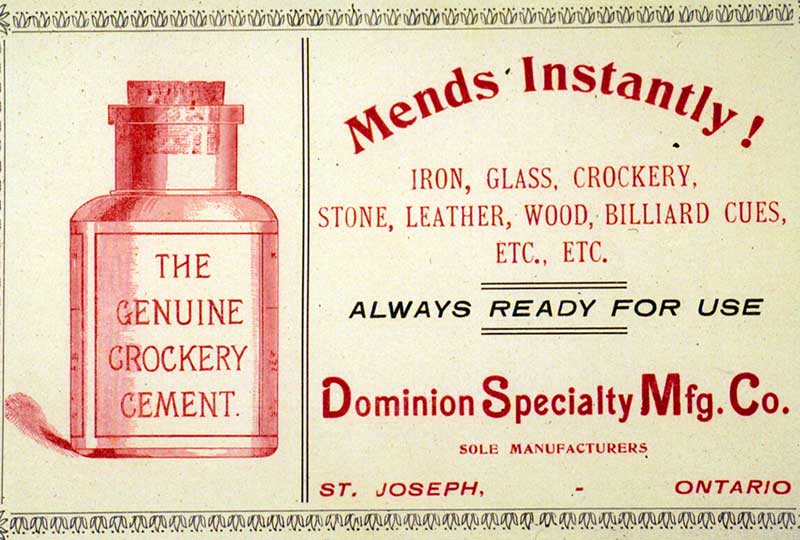 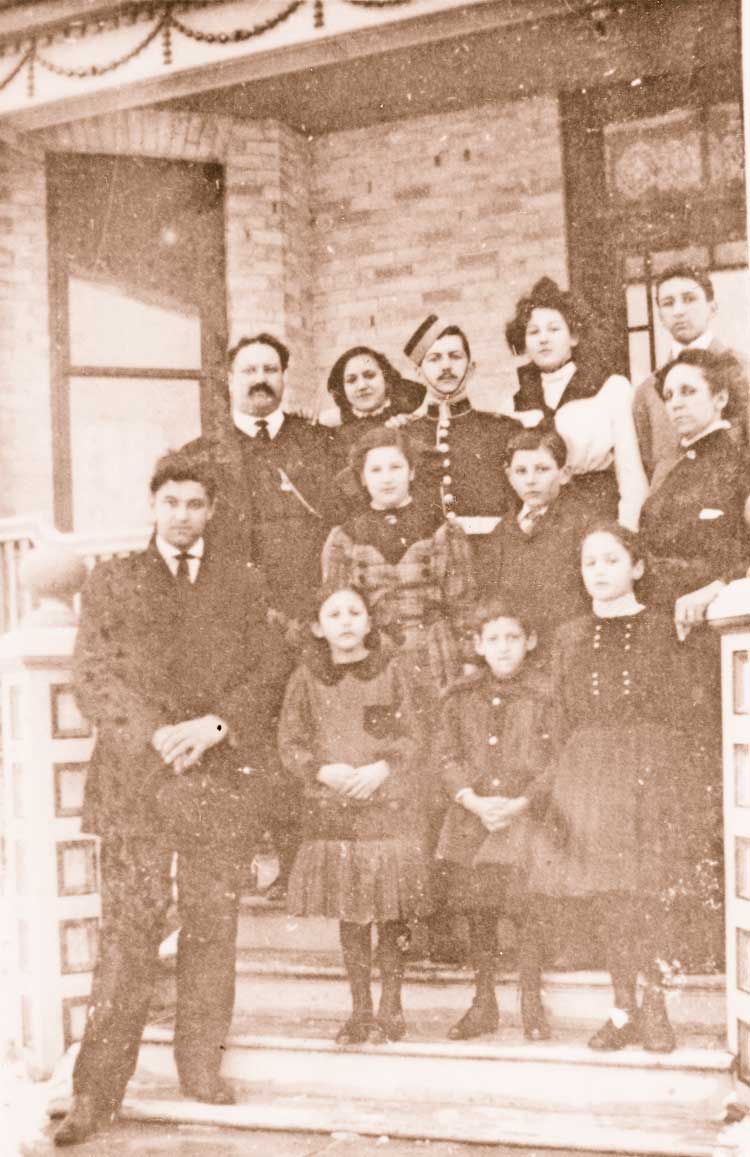 [Show picture list]
Narcisse Cantin was arguably the most exciting person to emerge from the French Canadian settlement progressively known as Johnson’s Mills, the Village of Lakeview and ultimately St. Joseph. Remembered as “The Father of the St. Lawrence Seaway” he was an endless promoter, an extraordinary salesman and a strong believer in his family, his faith and he future of Canada (Hay Township Highlights, p.126).

Cantin could be placed into the same category of inventors, dreamers and empire builders as James J. Hill of the Northern Pacific Railroad, Thomas Edison, Donald Smith (Lord Strathcona), and Sir Herbert Holt. Unlike these other great men, Cantin did not realize his dreams – the creation of St. Joseph as a hub of:

Cantin failed not through any lack of ideas or imagination, but chiefly because his ideas were ahead of his time and because he was out maneuvered and out financed in the great contest of the 1920s and 1930s for rights to develop the St. Lawrence River’s hydro-electric power potential.

Nicholas Cantin was the first of the Cantin family to arrive in Canada. Born in France in 1633, Nicholas Cantin emigrated to Quebec and married Madeleine Poulois in 1660. He had come to Quebec at the personal invitation of Governor Jean Talon (first governor of New France), because of his ship-building trade. He settled at Levis, Quebec where he devoted his energy to building bateaux (a shallow-draft, flat-bottomed boat used extensively in North America).

Up until the late 1960s, the Cantin family name still existed in Montreal in the form of the “Cantin Dry Dock”.

Antoine Cantin, grandfather to Narcisse, arrived in Goderich in 1846 with the same hope as the other French Canadians – hope for prosperity in the form of good land, good fishing and a surplus of opportunity.

The Cantins settled in Goderich and plied the family trade of boat building. Cantin boats were purchased by the Hudson’s Bay Company.

Around 1850, Antoine bought land along the Lake Road south of Bayfield (now Highway 21). He divided the land into three farms – one for himself and one for each of his two sons. One of these sons, Pierre, married Mathilda Mass, a daughter of an early Huron County arrival. One of Pierre and Mathilda’s children was Narcisse Cantine, born July 7, 1870.

The Cantin farmland extended westward from the Lake Road to the shoreline of Lake Huron. This would have provided Narcisse ample opportunity to ponder his family’s ship-building traditions while watching ships haul cargo on Lake Huron. Cantin’s obituary in the London Free Press, January 16, 1940 speculates this location and view “must have fired within his boyish spirit the old call of the sea and of ships, his heritage from his old French ancestors”.

Narcisse Cantin’s formal education was limited to elementary school and like other boys of the time he did his share of farm work. In 1887, then aged 17 years, Narcisse began his career as an entrepreneur. Leaving farm routine behind, Narcisse favoured buying, shipping and selling cattle from Huron County to Buffalo. He also operated an abattoir.

In 1889, Narcisse married Josephine Denomme, daughter of a neighbouring farmer, and the couple moved to Buffalo where they lived for the next seven years.

Cantin’s cattle business provided ample opportunity for him to become familiar with Buffalo, New York’s great lakes port that formed the western terminus of the Erie Canal. It is easy to surmise he became well acquainted with the type of shipping traffic moving across the Great Lakes and the Erie Canal. To a visionary, the potential in the creation of a deep water canal system from the Great Lakes to the Atlantic must have been obvious.

By 1892, he had the interest of some local businessmen in the creation of a deep water canal system from Lake Superior (the head of the Great Lakes) to the Atlantic Ocean.

During Cantin’s Buffalo years he continued his cattle business, but also branched out into other business activities, including:

Cantin and the Boston Strong Boy

In addition to a keen mind, Cantin enjoyed great physical strength. He was over six feet tall and weighed 240 pounds. He made a fine sparring partner for John L. Sullivan, known as the “Boston Strong Boy”, whenever the heavy-weight boxer was in Buffalo.

In 1896, at 26 years of age, Narcisse and wife Josephine returned to the Village of Lakeview.

During the next 44 years, Narcisse was instrumental in local community development and in promoting Canada’s need for a deep water canal system and railroad development that would have made the area of today’s St. Joseph a city and a transportation hub of North America.

Cantin was a persuasive speaker and completely bilingual in a time before the term became a catchword. He was always well-dressed, sporting black tails and a plug hat and carrying a cane in later life. The private Cantin, said son Napoleon Cantin, “was religious, with a deep faith that kept hime strong, honest and grateful for his accomplishments throughout his life.”

A devoted family man, Cantin was affectionately known as Papa to his ten children. Even as adults, his sons greeted their father with an embrace and kiss. He was also sentimental and his eyes glistened on listening to French-Canadian tunes played on the violin. Whenever away from home, Cantin became homesick for friends and family.